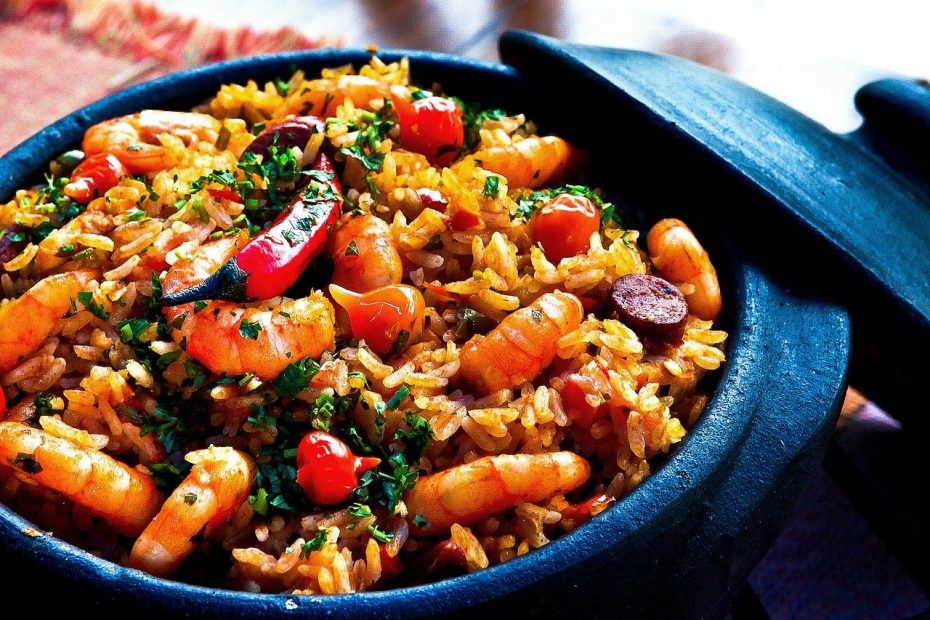 I enjoy cooking. But, I admit I’m not the best cook in the world. Nonetheless, there are dishes that I like to make that are my favorites. I love my chili mac, shepherd’s pie, taco soup, chicken pot pie, and spammy rice, just to name a few. As far as I’m concerned, nobody makes these dishes as well as I do.

When I cook, I tend to make larger amounts. So I expect to eat the same thing again, and again…and again. But I don’t mind. I happen to love leftovers. Some dishes even seem to get better over a little bit of time.

But even I have my limits.

Even though I love what I make, too much of a good thing becomes monotonous. It loses that flavor of “yum!” and starts to taste “meh”.

For example, after I’ve eaten a certain amount of chili mac, I need a change. Either I need to alter the flavor or take a break from it altogether. If I want chili mac with a twist, I just have to be creative. Maybe I add some crackers, or a bit of pepper for more bite. Sometimes, a little tweak can go a long way. In fact, those little tweaks have been known to become part of the official recipe from that point on.

When it comes to the spiritual life, It’s important to avoid that feeling of monotony. If you do the same thing again, and again, and again, your spirituality can become “meh”. Spiritual stagnation undermines our longing for that deeper sense of divine connection. And usually we don’t even realize it’s overcome us until it’s too late and we just don’t care anymore. That’s why it’s important to notice when our personal rituals start to feel more like a routine chore than vitalizing events.

Think about this for a moment: How often have you ever gone to a church service not because you were anticipating feeling uplifted and empowered, but rather because it was something you felt you were supposed to do? Or how often have you tried to engage in a spiritual activity that you once thought fresh and exciting (such as prayer), but now it seems to get in the way of doing other things?

When you start to anticipate that a spiritual ritual is going to be “blah,” or even frustrating, that may be a sign that stagnation is starting to set in. Once you notice this, you might have a spiritual knee-jerk reaction that goes, “Oh no! We can’t let this happen!” After all, we naturally perceive the erosion of the familiar to be a sign of danger.

But rather than thinking of this as a danger, think of it as an opportunity. After all, when things are going well, we have no reason to change anything. Thanks to stagnation setting in, now you do!

Remember, stagnation isn’t a sign of failure or something to be ashamed of. It’s simply a time of transition that has revealed itself to you, and now it’s up to you to figure out what you need to do with it.

If this is where you are right now, a new door has opened for you. Don’t be afraid to get creative.