Garbage Out, Garbage In (or “Meet Lugh”) 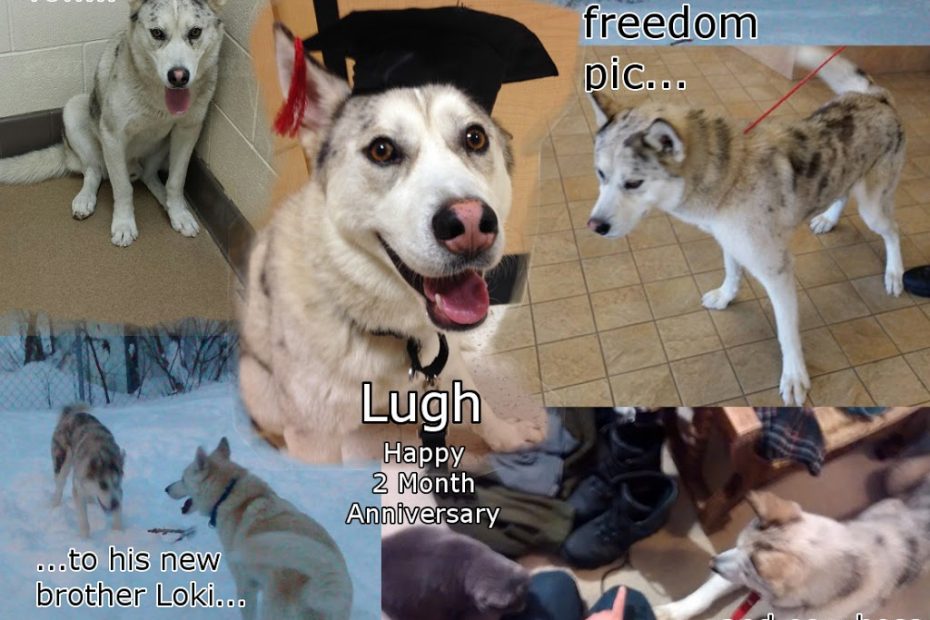 The question I pose to others out there who seek justice as well is this: Is this possible? Can we focus on behavioral issues rather than accepting preconceived narratives of others? Is it possible to harness love in a similar way to positive dog training in order to bring about positive change in human society as well? I certainly hope so.

Bonus Video: Loki and Lugh playing in the leaves a month ago.