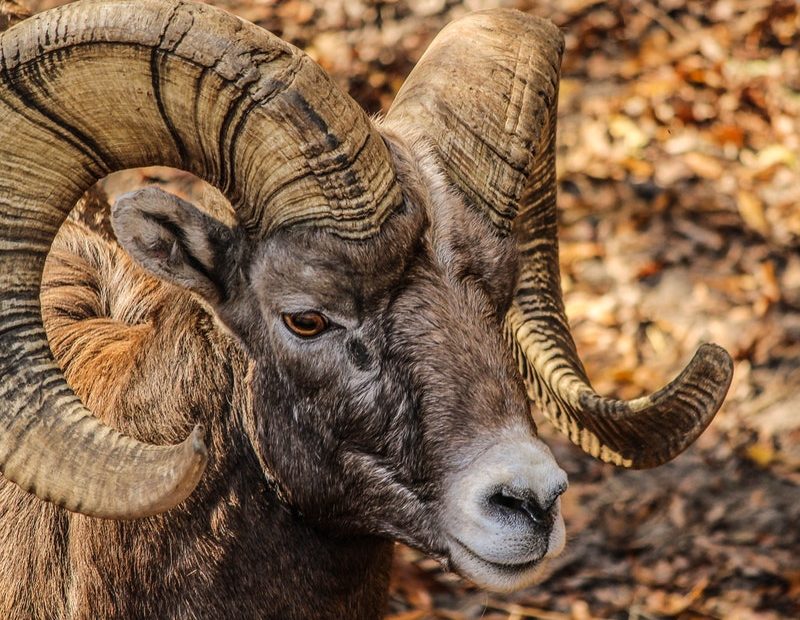 Listen to the Audio

It has been a while since I’ve done a sermon. This is based on the lectionary passage for June 29th, 2014 (which is when I originally planned on posting it): Genesis 22.1b-14. It is the story of Abraham offering his sacrifice to God. As one of the most controversial passages in the Hebrew Bible, it is a tough one to preach. But, here goes.

Note: I have updated this post since I created it. Originally, it was a video. I’ve since decided to stick with audio.