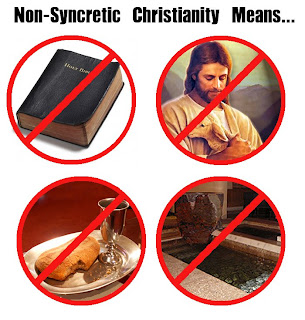 10 thoughts on “Syncretism in Christianity”